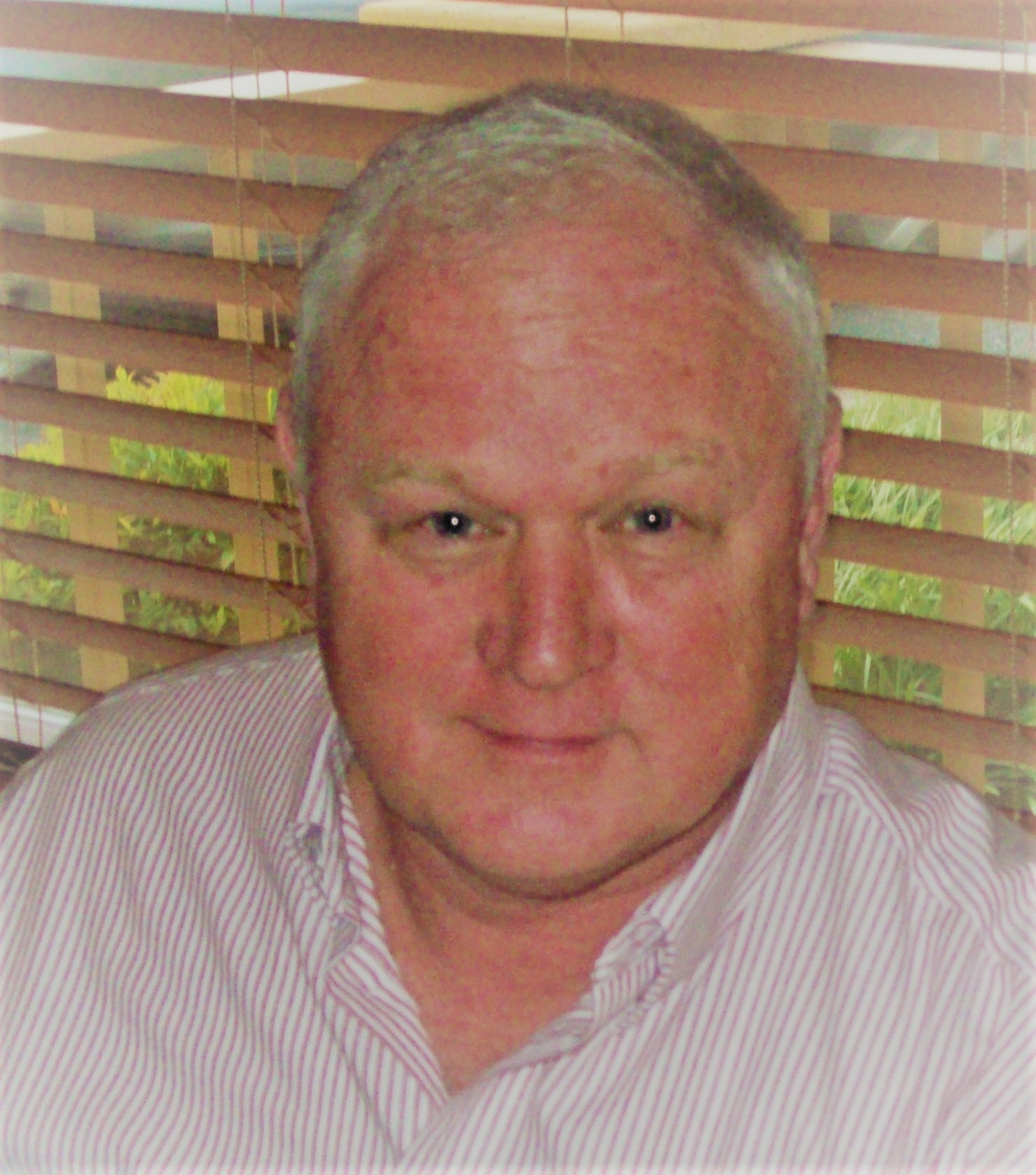 Bradley Mason Gates is a retired Marine Corps lieutenant colonel. He has a BS in Education and a MPA in Public Administration. During his career Brad participated in Operation Urgent Fury, the 1983 assault on Grenada, and later commanded the Marine Corps artillery force in Beirut, Lebanon. In 1985 Brad was presented, by the United States Navy League, the General John A. Lejeune Award for Inspirational Leadership. In 1987 he was the recipient of the George Washington Honor Medal from The Freedoms Foundation at Valley Forge. In 1994, Brad completed ten years of survivor interviews, along with extensive publication research, and self-published The Last Great Banzai. This book is the only survivor personal account of the Japanese suicide attack against U.S. forces on Saipan. 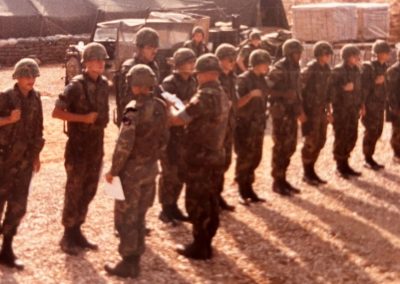 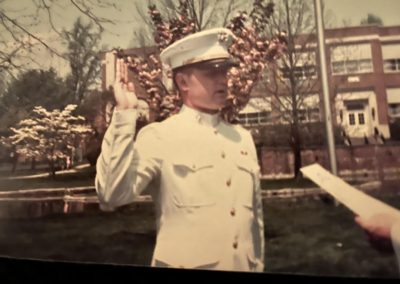 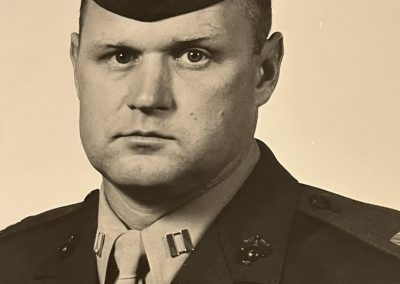 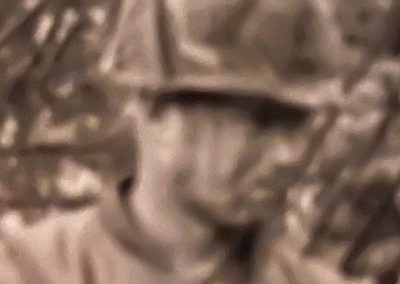